To draw attention of wide audience to art of architectural drawing, to emphasize value of professional skill for development and fixing of architectural thought, for form creating, for understanding of space and large-scale ratios, remaining the unique means of architectural imaginations expression. 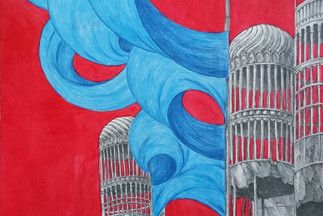 Organizers of competition set a mission to understand, how actual ability to draw by hand in practice of modern architects is, to reveal the best samples of architectural drawings and to encourage the most talented authors. 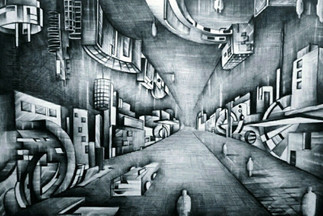 Amendment and review of rejected entries: until March, 7th (for entries submitted for moderation before February, 20 th, ONLY )

Conclusion of moderation (reviewing of all entries submitted): March, 10 th , 2018

End of the audience voting: the date will be reported additionally

Exhibition “Drawing-Manifest” in the framework of ARCHMoscow: May 16-20, 2018, Moscow, Central House of Artists.

Announcement of winners and Awarding Ceremony: the date will be reported additionally 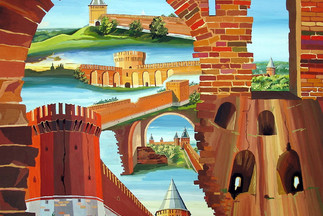 1. According to the results of the remote online work of the Jury, winners in each nomination will be determined.

2. During the thematic exhibition, the offline Jury will determine the best work of the exhibition and will announced it at the Award Ceremony.

3. According to the decision of the Jury, also “Special mentions” may be awarded.

4. Winners and prize-winners of the Contest receive diplomas, valuable prizes and gifts from the organizers and partners of the contest.

5. One of the participants will receive a special prize from the Sergei Tchoban Foundation – the Museum of Architectural Drawing in Berlin.

6. The winner of the special nomination Moscow: Sense of the City will receive a Special Prize from the chief architect of Moscow Sergey Kuznetsov.

7. The winner of the site visitors online voting receives an incentive prize and a diploma from the organizers of the competition.

8. In the case of awarding cash prizes, they are awarded within three calendar months from the date of announcement of the results. When transferring a cash prize non-cash, the organizing committee does not cover the commission charged by banks.

9. The organizers and partners of the contest reserve the right to award additional prizes to the authors of the best works. 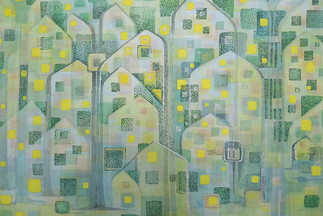 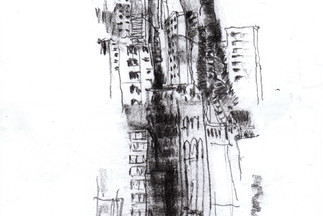 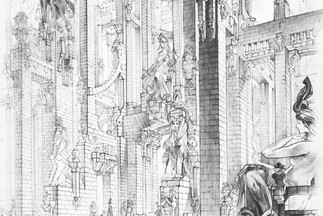