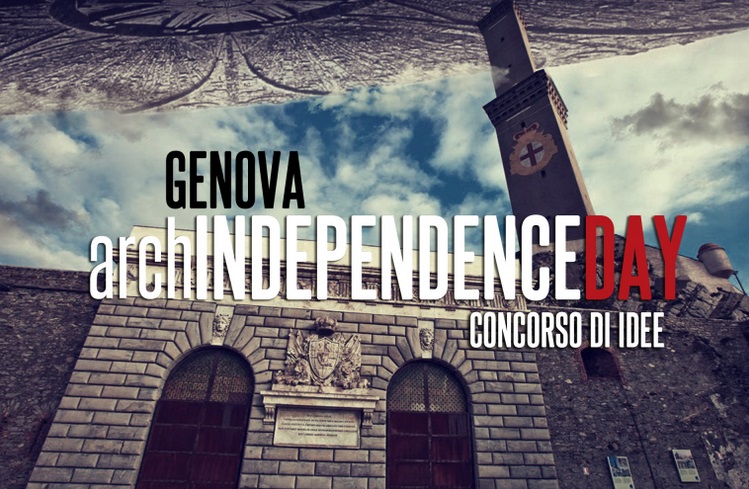 The aim of the project is to raise awareness among professionals and citizens about the role, not only economic but above all cultural and social, that these places play. We decided to focus our attention on the topic of substitution and absence to stimulate a debate about situations and well-established urban contexts, reasoning in an unreal and cinematic scenario.

Above all, we want to give space to the philological process that every designer undertakes when tackling a theme: the stylistic, organizational and dimensional choices that contribute to the creation of an architectural work. For this reason, in support of the project intervention, it is required to make explicit the choices made for the realization of the project presented through a short film of maximum 3 minutes.

Genoa from 3 January to 31 March

Pisa from 3 July to 30 September

Milan from 3 October to 31 December.

The ranking and the winners will be made public at the end of archINDEPENDENCEDAY. The final award ceremony and the exhibits of the competing projects will be held by December 2019.

Interactive Paper Packaging Design Based on the Shape of an Origami